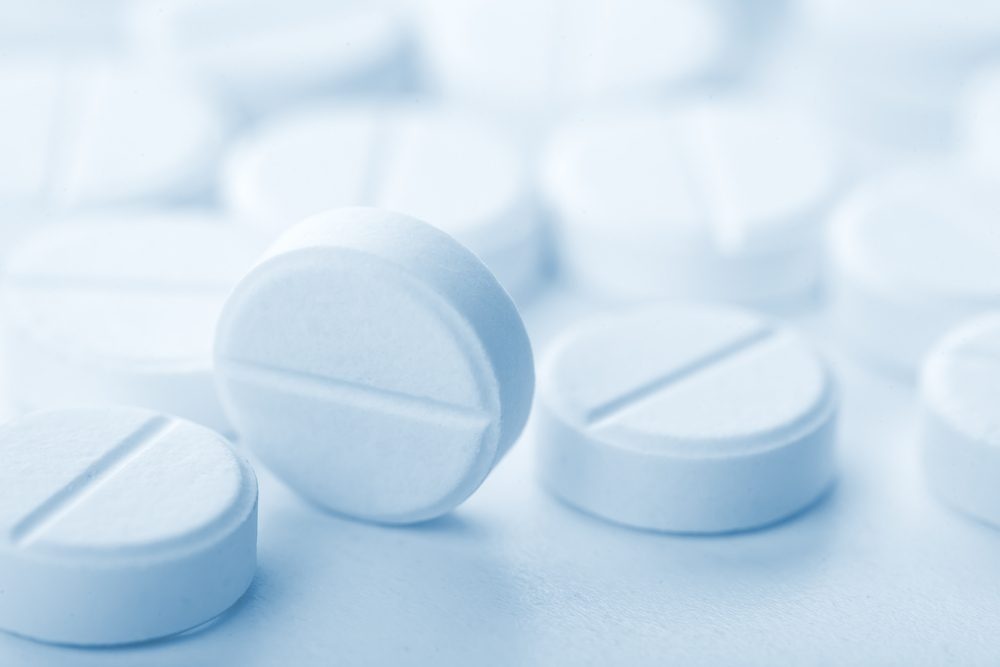 Regular use of aspirin or ibuprofen could lower the risk of Parkinson’s diseaseassociated with mutations in the LRRK2 gene, a new study suggests.

The study, “Nonsteroidal Anti‐Inflammatory Use and LRRK2 Parkinson’s Disease Penetrance,” was published in Movement Disorders.

Mutations in LRRK2 are one of the most common genetic abnormalities associated with Parkinson’s disease, though this is incompletely penetrant —  meaning not all people with LRRK2 mutations are certain to develop Parkinson’s.

While it is not fully understood what leads to the development of Parkinson’s disease (in people with LRRK2 mutations or not), increased inflammation has been implicated. Notably, the protein that is made by LRRK2 is present in most types of immune cells, so inflammation may be particularly important in Parkinson’s associated with LRRK2 mutations.

Non-steroidal anti-inflammatory drugs (NSAIDs), such as aspirin and ibuprofen, reduce inflammation. The use of NSAIDs has been linked with a lowered Parkinson’s risk in some studies, but other studies have revealed  conflicting results.

“Although it is likely that differences in methodology from the different studies underlie some of the heterogeneity in these results, pathophysiologic heterogeneity may also account for some of the variability. Studying genetically homogeneous subgroups such as LRRK2 may provide additional insight,” researchers wrote.

In the new study, researchers analyzed data for 577 people with Parkinson’s-associated mutations in LRRK2. The most common LRRK2 mutation, accounting for more than half of the total, was G2019S.

Regular NSAID use — defined as taking at least two pills per week for at least six months — was more common in those without Parkinson’s, compared to those with Parkinson’s (31.8% vs. 10.9%). This was true for both ibuprofen (7.3% vs. 2.4%) and aspirin (24.2% vs. 8.2%). Similar patterns were seen in individual analyses based on particular LRRK2 mutations and sex.

The researchers constructed statistical models to assess the relationship between regular NSAID use and Parkinson’s risk. These models accounted for age, sex, smoking status, and genetics.

Findings generally were similar in separate analyses based on genetic background, age, and sex. Exceptions were that, when broken down by NSAID type, aspirin use was not associated with a statistically significant decrease in Parkinson’s risk among females, and ibuprofen, but not aspirin, was associated with a significant decrease in risk among those younger than 70.

“The results of this study suggest that the regular use of NSAID medication may lower the risk for PD [Parkinson’s disease] among LRRK2 variant carrier … for both ibuprofen and aspirin,” the researchers concluded.

“The optimal dose and duration of exposure and the exact mechanisms by which protection may be exerted are, however, unknown,” they added, noting a need for more research.